This kitchen was such a fun one to redesign! The old layout had a pantry wall that created a narrow hallway behind it. The hallway had doors leading to the laundry room (we remodeled that too – see the photos!) and dining area. As soon as our designer entered the space, he suggested removing that wall to capture more square footage for the kitchen and also to allow the light that flowed through the windows in the laundry room and dining room to fill the kitchen. The second suggestion was to remove the numerous drywall soffit niches that were original to the home. These two changes had a dramatic impact on the new kitchen – you can see how much lighter and brighter it is, and how the ceilings appear higher without the soffits to bring your eye down. The newly-added square footage allowed for a magnificent center island that provides storage, seating and tons of counter space. By including seating in the island, the kitchen’s previous breakfast nook area was no longer needed for a kitchen table, so we used that space  to build a completely new coffee bar. Our clients love their light-filled, super functional, storage-filled (and gorgeous!) new kitchen.

Click on any picture to view the images in a slideshow. 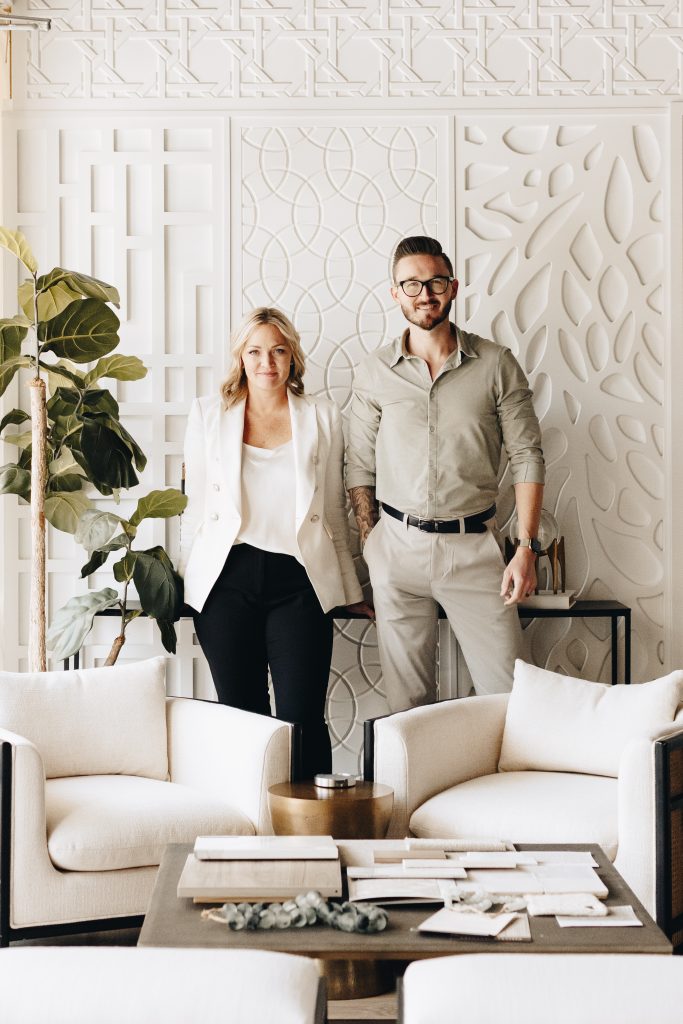